A podcast about the progressive resistance 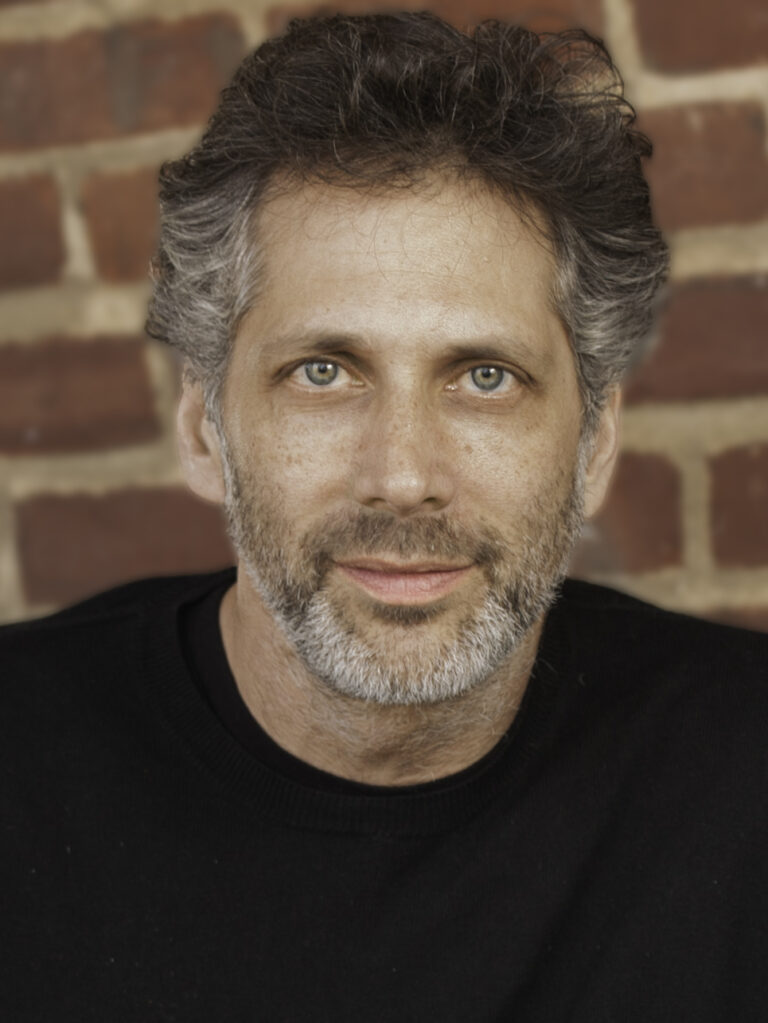 Nathaniel G. Pearlman, host of the Great Battlefield Podcast has a long history in progressive politics. In 1997, he founded NGP Software, Inc. (now known as NGP VAN) now a 300 plus person company that is the leading technology provider to the Democratic Party. He served as chief technology officer of the Hillary 2008 Presidential campaign. He also founded Graphicacy, a firm that helps  mission-based organizations tell complex stories in visual form, and Timeplots, which creates information graphic products. He really enjoys talking to progressive political leaders, thinkers, entrepreneurs and technologists.

A great political battle is being fought right now for the soul of our country.

That fight is in large part between progressives and what they used to call “forces of reaction.” Those are people, like Trump and the tea party Republicans, who don’t like recent changes to our society that they feel are eroding their standing. They are reactionary conservatives, and want to take us backward to a supposedly better time. They are willing to make changes that traditional conservatives usually avoid, including undermining longstanding norms and institutions.

The battle is also between those who believe in American democracy and those who are willing to undermine it for their own benefits.

And this of course oversimplifies things, as there are people of good will and good intentions on both sides.

In this podcast I have been talking to the people who:

I’ve sought to talk to people across a pretty wide ideological range, from quite far on the left, to Republicans and former Republicans who can’t stand Trump.

I am interested in leaders in this fight, many of whom are what I call political entrepreneurs

They are leading the Democratic party and other progressive organizations.

Some are even acting as political venture capitalists, evaluating different progressive political projects and deciding which to support.

What these political entrepreneurs have in common is a belief that I find inspiring; that we don’t need to accept how things are, that change is possible, and, that they can make it happen.

I want to connect with others who have ideas about how to resist Trump’s brand of leadership and understand what is going on and learn how to help.

I want our country to be governed by people at all levels who I can look up to again, who have a true concern for the general welfare.

I am interviewing political entrepreneurs who have ideas and projects and organizations that are part of the progressive force and others with knowledge about what is going on in the fight.

They are energetic smart people and I find it interesting to see how they came to be involved.

It is inspiring to see people tackle something they care about.

Maybe you want to become a political entrepreneur or leader yourself?

If you tap into the real concerns of your fellow citizens, you can make a difference.

So that is what the Great Battlefield podcast is about.